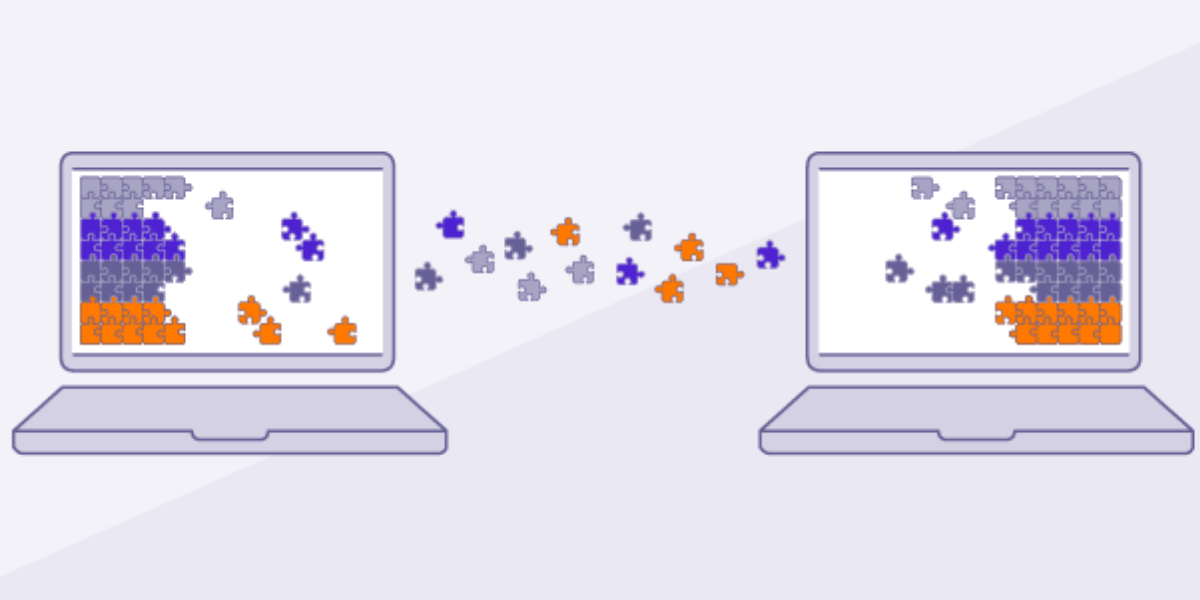 TCP/IP is a set of rules that allow computers to communicate with each other on a network such as the Internet.

Currently, we do a lot of our work over the internet, one of the systems that help this the most is TCP/IP, which is the subject of this article.

TCP/IP is the set of rules for computers to communicate. These rules make it easy to expand the network.

TCP/IP briefly determines how computers communicate. Thanks to TCP/IP, information exchange is settled in a certain order.

You can refresh your knowledge by reading this content before starting the article, or you can learn the necessary information to get started.

What is Network Protocol?

A communication protocol or network protocol is a standard accepted set of rules for organizing data to enable communication between two or more computers.

network protocols apply a set of rules when you send data to a different device over the same network, thus you can send data with these rules.