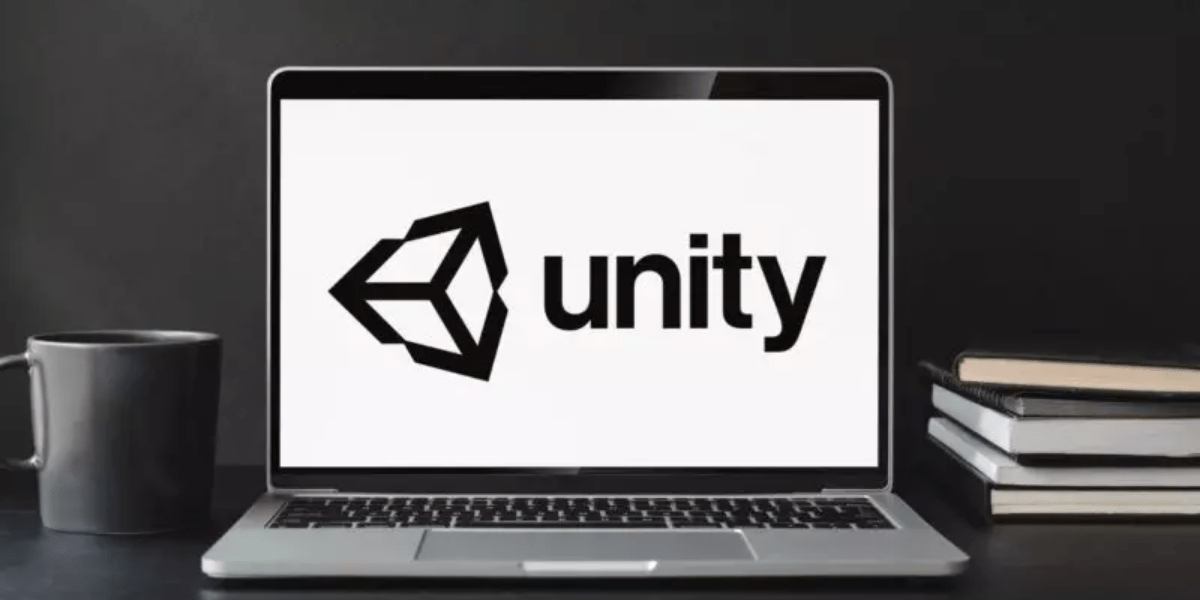 In this article, we are going to add the double jump feature for a simple 2D platform game. You can implement it in a 3D environment easily.

We are going to learn from zero but this article may require basic knowledge. You can read another of our articles (C# and Unity) for preparation.

What is Double Jumping?

Let’s start by summarizing the concept of the double jump. Basically, a double jump is when the character jumps once more after the first jump without any ground.

Of course, this feature can be further developed with extra features such as gliding, and in this article, we will only prepare the double jump mechanics.

I will share the scene I will use on GitHub (scripts and plugins). Of course, you can create a new one yourself.

In this project, I use the basic 2D designs offered by Brackeys. We have 1 ground, character, and obstacle (one too big to be crossed with a single jump).

There are many enemies, obstacles, effects, and animations in the package, and you can use them to improve the mechanics.

Our scene looks like this, first, we will make the character move, then we will write the jump function and add a double jump.

In the following sections, we will also write a code for the character to destroy when it hits an obstacle.

Let’s start with horizontal movement. Since we are on a 2D plane, we do not need Vector3. In this section, we will also add sprite animation.

Now our character will be able to move left and right with the A and D keys. Add PlayerManager script in character and give Transform of character to script.

Our character can now move horizontally, but he still has a problem and cannot jump in any way.

In order not to hit any obstacle and lose, we must add a Jump feature to the character, double jump will not be prepared in this section.

What we will do is to provide a movement in the Y-axis by applying a force on the Y-axis to the character when the “Space” is pressed.

When starting the game after loading the rigidbody component to the character object and the script, you should face a huge problem.

Your character can jump as much as they want (even in the air). This is because there is no trigger to stop it.

In this section, we will try to stop our character from jumping endlessly. Let’s start by setting for tags of ground.

As seen above, we create a new tag with the help of Tags Manager. Select the ground tag in the ground object.

Now we will write the OnTriggerStay function to make the character recognize the ground tag so that it cannot jump unless it touches the tag.

You may have noticed that this script file has been recreated with a different name, the reason for this the file will attach to another Object.

Afterward, connect the script we created to that GameObject, and your screen should look like this.

Well, you may have a question in your mind, the value of the variable named jumpCount is changing, but it will not have any effect.

This opinion is true, it has no effect at the moment, but when we add that variable to Player Manager, we will set it to stop jumping.

The jump action will no longer be performed directly when pressing the Space key and the character will need to be detected on the ground.

Now that we have prevented the character from jumping each time Space is pressed, we can customize the Sprites.

By adding 3-5 lines of code to the script, we can adjust the sprites of the character according to the movement.

In this section, we will add simple animations to our character (the image will change when the character moves).

The final version of PlayerManager looks like this. Let’s add the newly added variables to the script.

When you make all the adjustments, it should look like this, now the sprites will change automatically when you move.

We did not add any sprites for jumping, but you can add them by editing them yourself.

Let’s take a look at how our game works after the last additions, after that we will add the double jump.

We have completed all the preparations, now we can set the double jump of the character, which is our main subject.

What we are going to do is actually quite simple, we will set the range of the jump count value to work at 1 as well.

Now our character has reached the level where can jump 2 times, let’s gather the scripts we have created and examine and test them one last time.

Now that we’ve completely finished the codes, it’s time to test it in-game and see how it holds up.

Now our character can jump 2 times, we have reached our goal. Thanks for reading! Have a nice day!