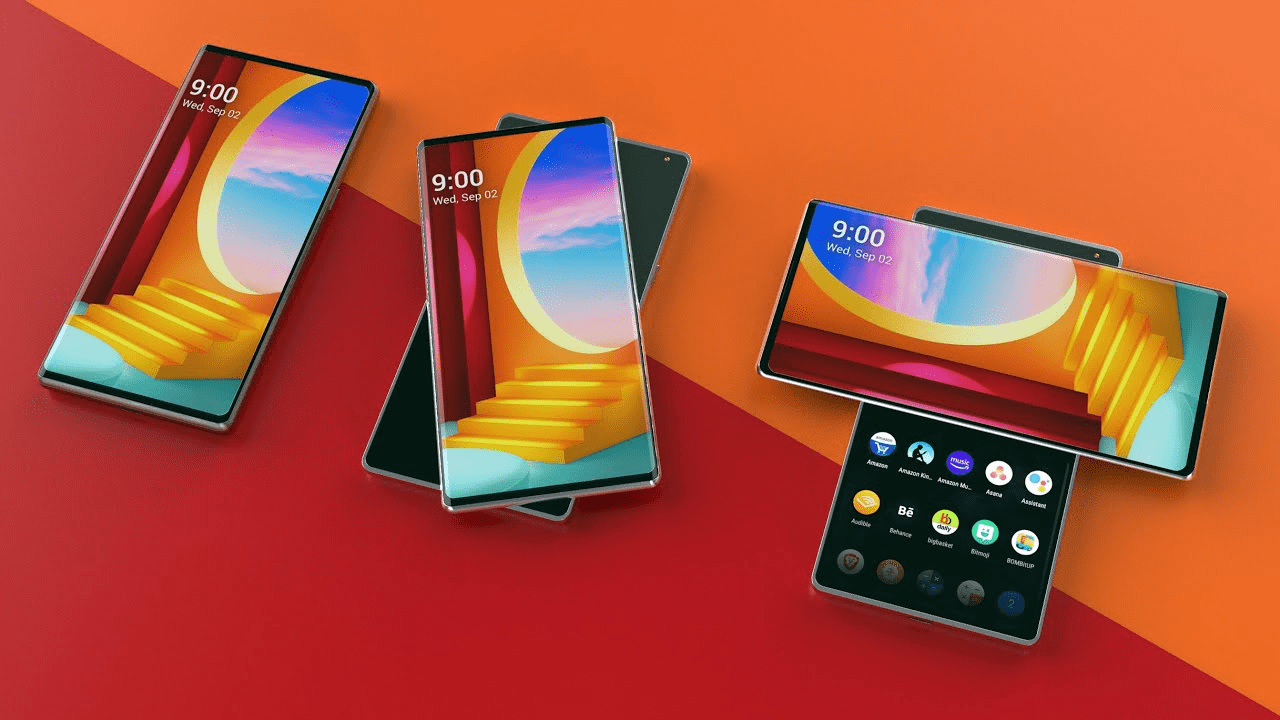 LG WING IS ON SALE

Lg’s new dual-screen phone, Lg wing, which has been welcomed all over the world, has been put on sale, it is thought that the biggest reason for this phone to stand out from other phones is its dual-screen design.

LG WING features a 6.8-inch P-OLED FullVision main screen with a 20.5: 9 aspect ratio. LG Wing, which can offer many different functions to the users with its dual screens, has two different modes, “Basic Mode” and “Rotation Model”. While in LG Wing me Rotation Mode, the front of the phone rotates 90 degrees and positions the main screen horizontally on the second screen. In this way, users can open a single application by expanding on both screens, as well as use two different applications on both screens. This allows LG Wing owners to chat with friends while watching movies or TV shows, and follow directions from the other screen while playing games.

Most Popular In social media phenomena

LG Wing offers differentiated solutions with advanced camera features for users who record their daily lives and share them on social platforms. Equipped with three rear cameras including 64 MP Ultra High Definition OIS, 12 MP Ultra Wide Gimble Camera, and 13 MP Ultra Wide Angle Camera, LG Wing is able to perform Dual recordings in “Rotation Mode” and record these in a single file or aspect ratio 1: 1 or 16. : It can save in two separate files set to 9. Also, the second screen of LG Wing in video or photo editing? It can be used as a custom editing palette. LG Wing is also equipped with the LG Creator’s Kit, a collection of advanced imaging solutions such as Time Lapse, Sound Bokeh Effect, and ASMR Recording, and also has a “Gimbal Motion Camera” used in a smartphone for the first time in the world. 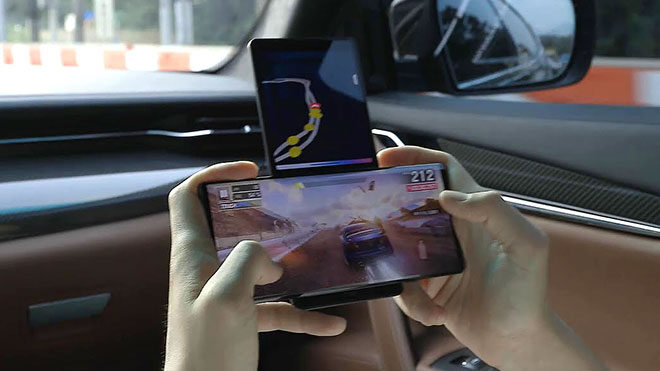 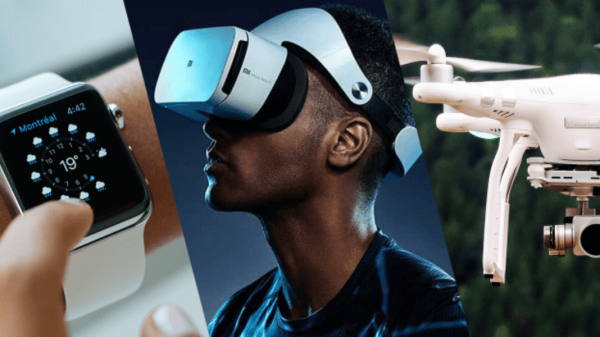 Technologies that will increase their importance in the future

Revolutionary technological developments are taking place in many areas such as science, health, production, education and social life. So much so that we observe... 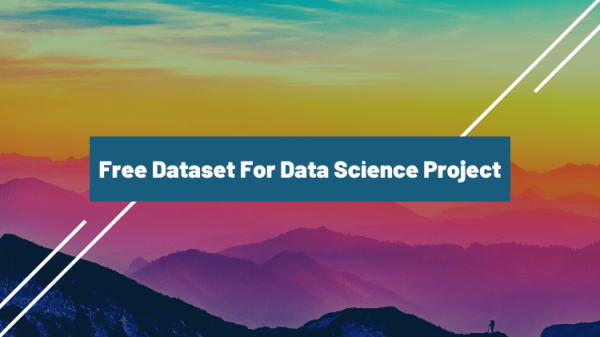 We need data sets before starting projects, if you are already looking for a new data set, we will present you 10 free and... 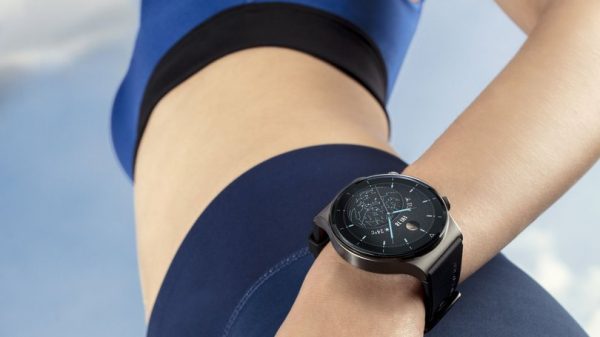 Thanks to the durable surface of the HUAWEI WATCH GT 2 Pro, hundreds of different watch faces, and interchangeable straps, users can continue to...