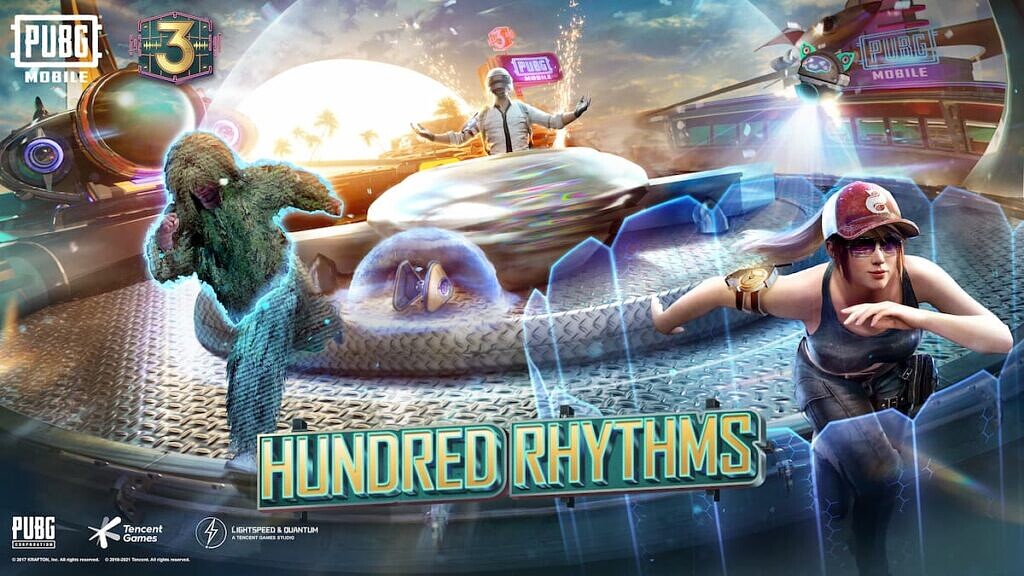 Earlier this month, new adventure events, quests, and in-game music experiences were added to PUBG MOBILE with the version 1.3 update. It is reported that the 18th season Royale Pass started today with the ‘Crazy Rhythms’ theme.

New weapons, vehicles, and game modes have been added to the game with the 1.3 update. Fans and community members also watched the short film “Growth”, the first of its kind produced by artificial intelligence that inspires determination and teamwork on the battlefield.

Today, players who log into Royale Pass Season 18 will be able to choose two ranked rewards to unlock in-game missions. With the update, the various collections include exclusive AUG and Kar98K skins, violin, and stereo.

Collect Adventure Coupons That Can Be Swap

In the statement released by PUBG MOBILE, it was reported that there is a new adventure event in addition to the latest missions.

At the beginning of the event, a character playing the violin appears next to four women. Once the music starts, players can collect Adventure Coupons that can be exchanged for a variety of free ranked rewards.

Third Anniversary Celebrations Will Be Made

To celebrate the game’s upcoming third anniversary towards the end of March, world-renowned superstar DJs Alesso, Lost Frequencyencies and another DJ will release new singles on PUBG MOBILE and will host a special in-game live performance on March 21. This Sunday, players will be able to attend the fun and witness the event. The performances set at 11.00 UTC and 13.00 in the game will be broadcast live on Youtube. 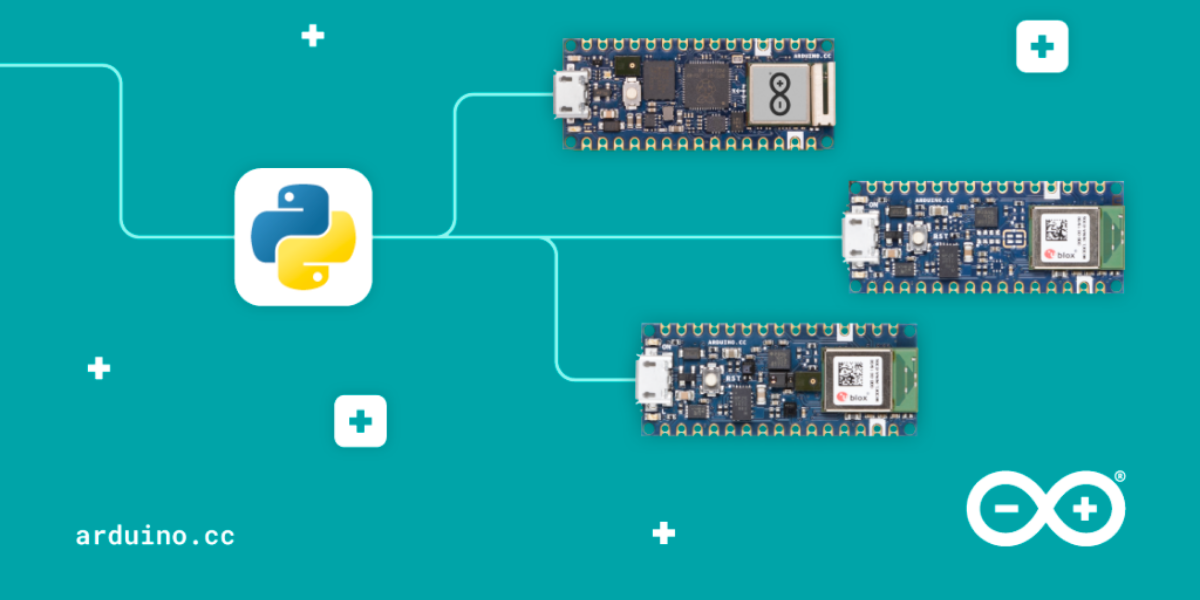 Oguz KayraMarch 27, 2021
We use cookies to ensure that we give you the best experience on our website. If you continue to use this site we will assume that you are happy with it.Accept