What Every Programmer Should Know

In this article, I have listed the concepts and topics that a programmer should know first. We have a wide range of topics from the basics of programming to technical concepts.

it does not matter whether you are a beginner programmer or a software developer who writes code beforehand it will be useful in any way.

Topics To Be Covered

We use it to add new features to the computer, in this period we need programming to develop games and software.

There is no limit to what can be done with programming, you can realize the project you want according to your imagination.

What Is Programming Language?

We use programming languages to make the computer do what we want. It can also be thought of as talking to the computer.

What Is IDE And Code Editor?

Code editors are mostly tools in the form of a text editor that come as a hollow, but most are open source so you can code with plugins.

IDE’s, on the other hand, are the opposite, almost none of them are open source, but they already offer a lot of features out of the box.

Let’s talk about these two important concepts briefly. The algorithm is a concept we hear often. Let’s start with the term algorithm first, and then look at the Pseudocode.

Algorithms are both within the project and the plans made to reach a result at the beginning of the project. They can be long or short. Let’s make an example algorithm.

In projects, you will see that the work to be done is mostly in a comment line. These comment lines are mostly Pseudocode.

We will cover these two concepts further in a different article and we will solve more examples, for now, I am passing this section.

Debugging is a system based on processing the faulty piece of code one by one and detecting the error.

There are many tools and plugins available for debugging Visual Studio Code is currently considered the best debug tool.

It wouldn’t be possible if we don’t learn these two concepts, which are often confused in programming.

Compile is used to compile the file that is open in the editor, while Build compiles all the files that have been modified since the last build. 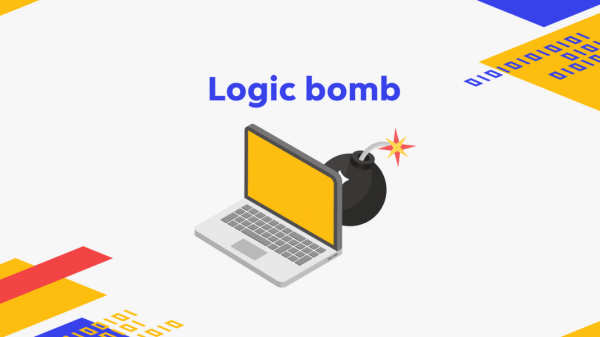 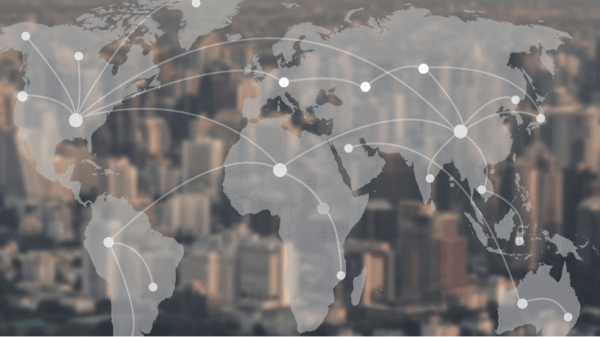 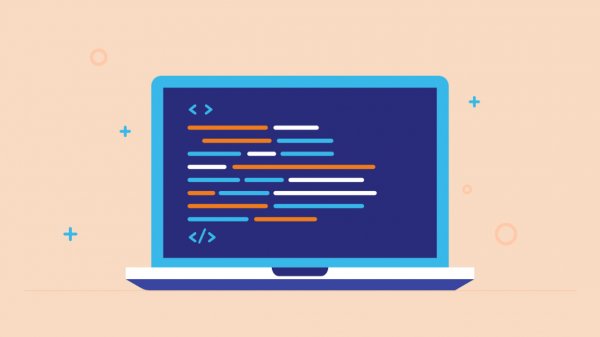 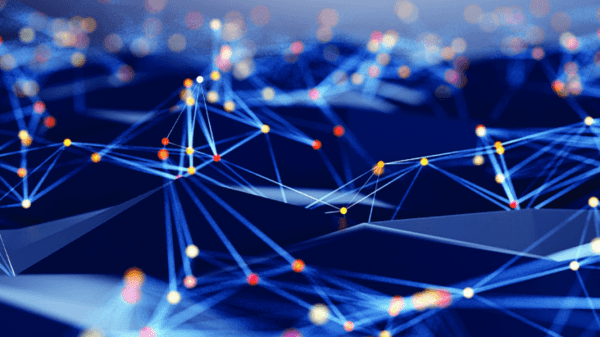 Oguz KayraDecember 21, 2021
We use cookies to ensure that we give you the best experience on our website. If you continue to use this site we will assume that you are happy with it.Accept