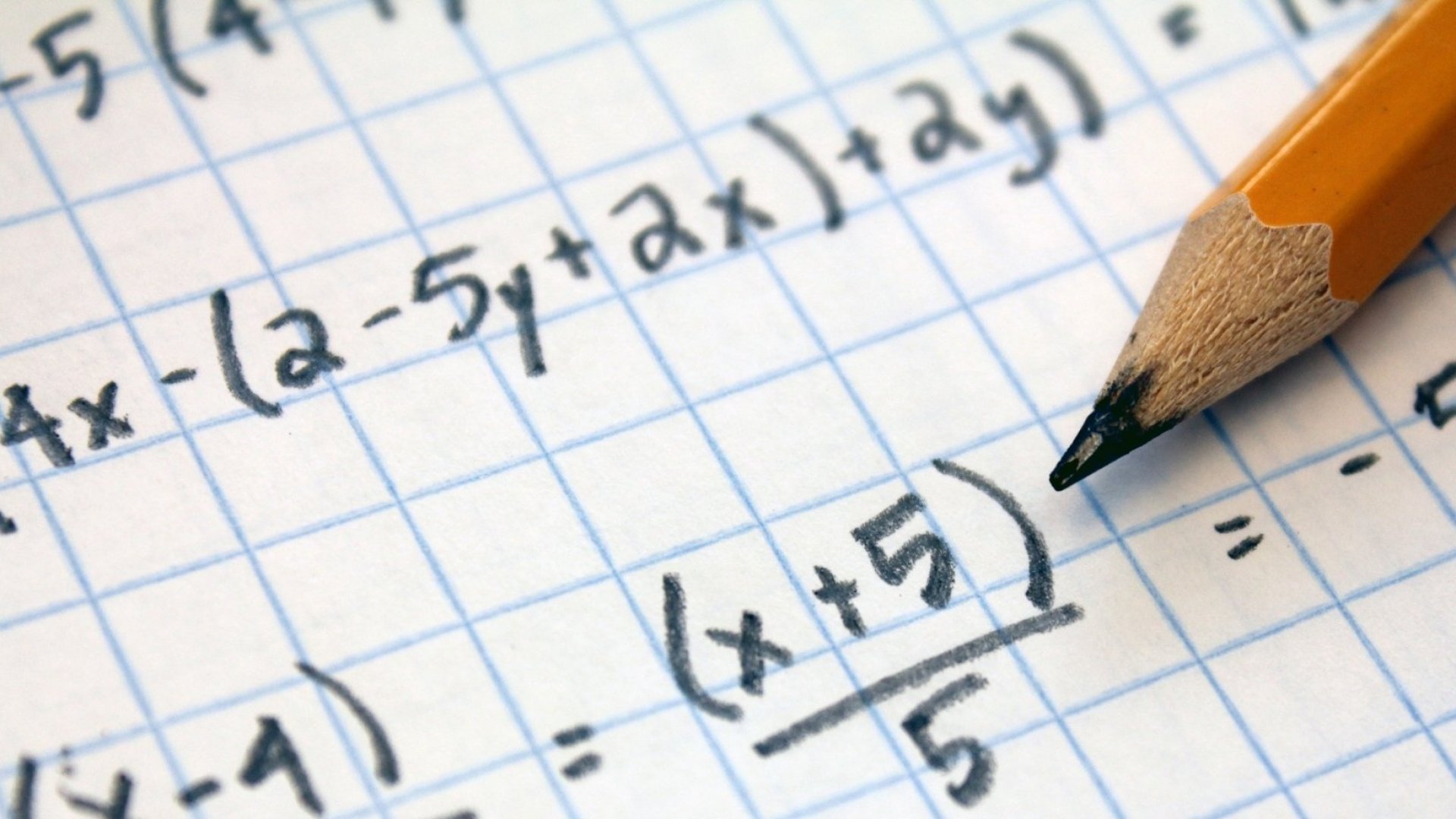 In this math tutorial, we going to look at clusters for data science. This math tutorial consists of 3 parts and this is the first part, before the start if you didn’t read the previous articles you can start here.

Clusters the unit where the same type of data or values are stored in math. 2 different groups are divided into 2 clusters, and the subgroups within these groups become elements of the clusters.

In the example above, a set of numbers has been created. The name of the set is x, and let’s call it variable for now, the values in it are called the elements of the set.

in this part, we going to look at the properties of clusters and we going to learn a simple method for clusters. We will move from general information to more specific information.

Now we know the basic properties of sets, now let’s look at the methods used to represent sets, they are divided into 2, and as a table diagram and list method, let’s first look at the list method.

elements of the set are added inside {} and each element is separated by commas. Let’s look at a simple set of lists

The elements of the set are written into a closed geometric object by placing a period for each element. Let’s look at a simple Venn schema.

In the above example, the variable x is a natural number greater than 3. Numbers from 4 to infinity are in this set.

In this section, we will examine exactly 5 different types of sets, which are empty, finite and infinite sets, universal sets, equal sets, and subsets. Let’s start with the empty set.

A set that has no elements is called, empty sets are denoted by {} or the symbol Ø. Let’s look at an empty set equation and solve it.

All sets that are operated on are called the universal set. The universal set is a structure that contains all sets. It is indicated with the symbol E.

Sets with the same elements are called equal sets, denoted as s (A) = s (B). Let’s reinforce it with an example question.

For a set to be a subset of another set, all of its elements must be the same (but the subset must be smaller than the main set or it will be an equal set) Now let me examine this by both Venn and list method.

When you write with a Venn diagram, you need to put the object of the underlying set into the main set, so you must create a nested object.

Congratulations, You Finished The First Part Of The Clusters.