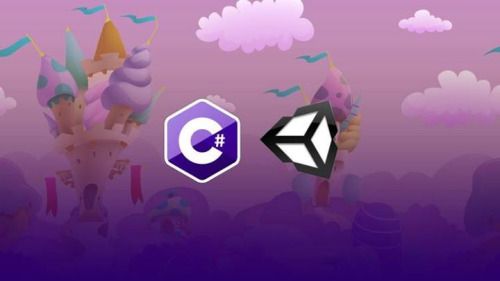 Contents Of The Guide

We will examine the concept of functions, simple output functions, Unity basic functions, variables, type conversion , and data types. If you have no knowledge of Unity, no problem, this tutorial will only focus on programming.

Let’s start by examining the concept of function, which is a term we will use a lot. Functions are blocks of code created to finish a specific task. Functions are usually in the form of the name(argument), which means the name of the function is written, then arguments are inserted in the brackets. Let’s pass to the output function.

Output functions are used to print data to the screen, it differs in Console and Unity projects, so we will examine it in two parts.

In the code blocks above, we saw 4 functions separately for both console applications and Unity applications. Let’s look at variables and simple data types.

Variables are called structures that hold data in them. By keeping integers, decimals, logic values ​​, and texts inside, they save the trouble of writing over and over again in the project.

In computer science and computer programming, the data type is an attribute of the data, which tells the compiler or interpreter how the programmer intends to use the data.

We can convert the data types we saw above between each other (We can only change certain ones, not all).

Now, we going to look at the simple startup functions that come ready for Unity.

Start function is running in when start game, important info, if your script is disabled start function is not running, I’m saying this in preparation for the awake function, which will cover in a moment.

// is for comment, so this statement is not running in program, just for give information. For now, we don’t need to focus on the structure of the function, we’ll just look at its logic.

The Awake and Start function is almost exactly the same, the only difference is that awake runs before start and the script works even if it is not active.

The LateUpdate function starts when the other update functions have finished running, This function is mostly used in camera systems.

CONGRATULATIONS, YOU PASSED TO GAME DEVELOPER GUIDE FOR BEGINNER LEVEL!