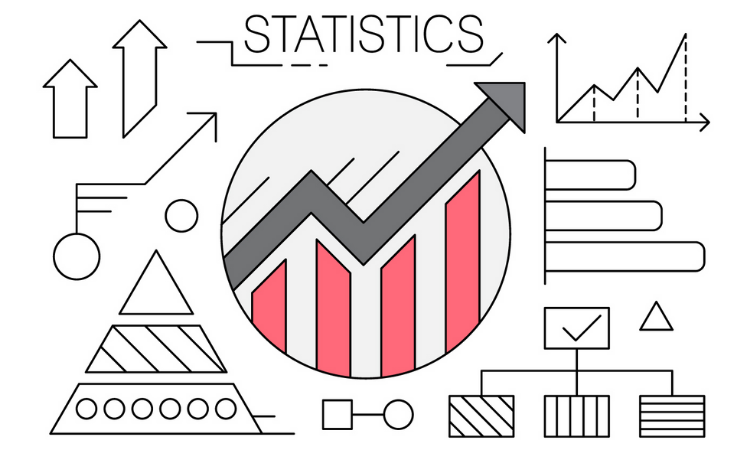 In this tutorial, we going to learn statistics for data science and machine learning in this tutorial you don’t need to know any information about statistics and programming but you need to know basic math subjects. This tutorial includes simple operations such as to get modulo, get mode, arithmetic mean, regressions, variance, and standard deviation.

What is the Median?

The arithmetic mean is the value found in the middle. The middle value in a data set is called the Arithmetic mean.

What is the Arithmetic Mean?

The mode is the most repetitive number in a numerical data series. The number of repetitions of this number is called frequency. For example, if the value 2 is used 3 times in a data set, the mode 2 frequency of this data set is 3.

What is Standart Deviation?

The standard deviation is the square root of the sum of the squares of the difference of the numbers in a series from the arithmetic mean of the series by one minus the number of elements of the array.

What is a Variance?

Variance is the sum of squares of deviations of data from the arithmetic mean. In other words, it is the standard deviation without the square root.

Why We Use Variance and Standart Deviation?

Average alone is not enough to understand the data. We use variance or standard deviation to see the distribution of the data relative to the mean, two values give us the closeness or distance of the data to the mean.