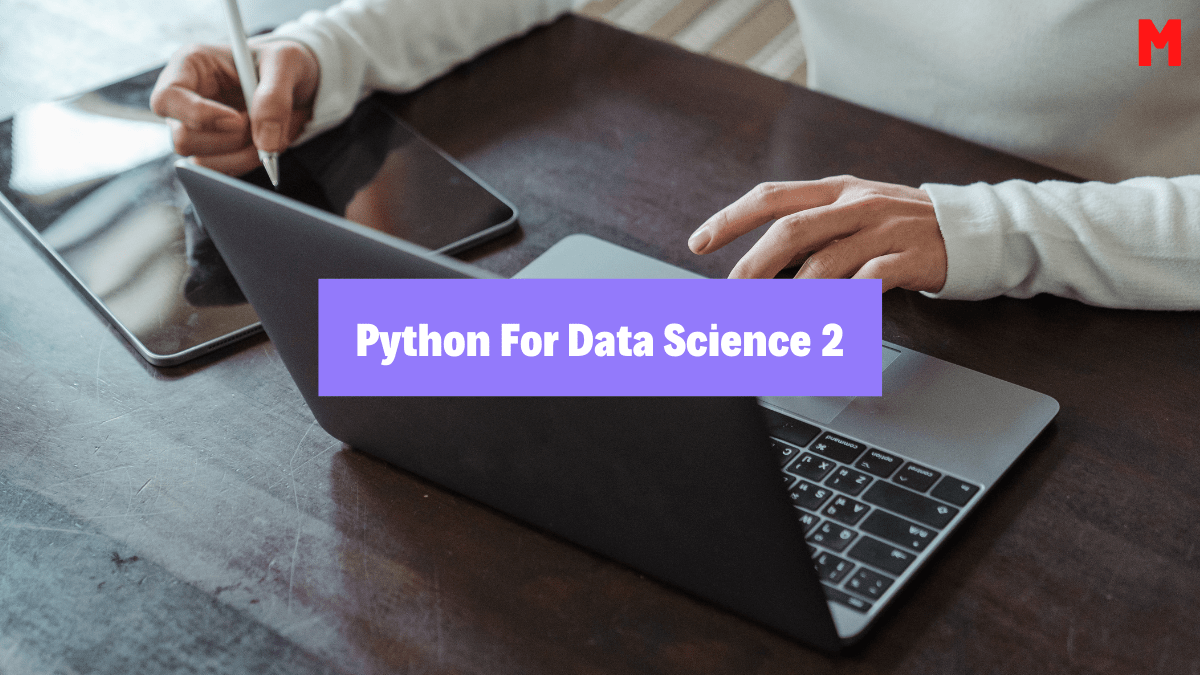 In this tutorial, we going to learn data types, type conversations, 4 operations. Before start, if you don’t read Python for data science (1) you should read this tutorial. Let’s start learning Python.

What Is Data Types?

used to inform the computer how to use the data. In languages ​​such as C # and Java, you have to write these structures while specifying the data. In Python, the data type is automatically determined according to the value.

I gave some data types above, there are a few more data types besides these, we learned other simple data types. It is enough to know this concept now, we need to learn 4 operations and type conversion.

In this section, we will look at concepts such as addition, multiplication, division, subtraction, getting mod, exponentiation.

Just like in mathematics, + is used for addition. only here you can addition strings as well as integer numbers.

Above, we gather 2 integer variables after that, we write this sum on the console. Now we’ll look at adding decimals.

above, we gather 2 decimal numbers, so the console will display a decimal result instead of an integer result. Now, we going to learn to gather 2 strings.

above, we collect the two strings and as a result, “XY” is output without spaces.

Above, we multiplied two whole numbers. In the same way, we can multiply 2 decimal numbers.

Now, let’s do the string multiplication, which is not in mathematics but is also in programming.

here the string statement is printed twice, if I set the “a variable” as 3, it is printed 3 times. In other words, when the strings are multiplied, it occurs as much as the value it is multiplied.

We will look at division and subtraction it is exactly the same as mathematics, everything will be understood in the example below.

Getting Mode And Exponentiation

We will first look at the “exponentiation” that we are familiar with from mathematics, then we look at the “getting mode” slightly unfamiliar modification operator.

In the above process, 120 by 21 is divided and the remainder is written on the screen.

Note: You can use // to divide without a remainder.

Now we’ll look at how to switch data types, a of important information, not all data types are transformed into each other. Let’s start this part.

above, we have converted several data types to each other, but more importantly, different types of data can be received with this type of conversion. Let’s ask the user for an integer data type.

If you want to print the data type on the screen, you can use the type () function.